My Mother Was Here 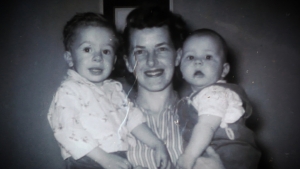 A film by Rustin Thompson

"Beautifully shot, excellently edited and so raw and personal and tender it held me from start to finish."

This project was supported, in part, by a grant from 4Culture.

Donna is 84-years old. She lives alone on the property she’s owned for over half a century in rural Washington State, with a mobile home and a house that are both cluttered with junk. She exists on a school bus driver’s pension, social security, and Medicare. She’s never had a credit card, never voted, and never flown on an airplane. Quietly stubborn, she is estranged from all surviving members of her family, except for one–her son, the filmmaker–who rarely visits her. When her health begins to fail, she calls on him.

Rustin Thompson is a filmmaker and writer. His book, Get Close:Lean Team Documentary Filmmaking, has just been published by Oxford University Press. To learn more about the book and Rustin's other work, go to rustinthompson.com. 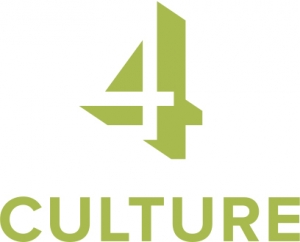